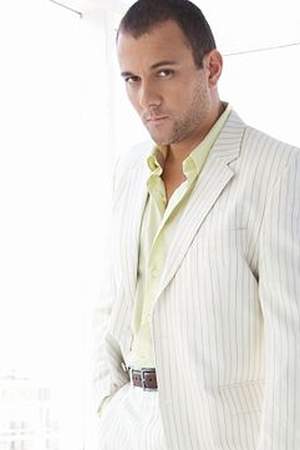 Stelio Savante is a South African actor producer and writer living in the United States. He is a native English-speaker and fluent in Afrikaans and Greek. In 2007 he became the first male South African born Screen Actors Guild nominee for his recurring role on Ugly Betty.
Read full biography

There are 23 movies of Stelio Savante.

His first feature film was Invictus (2009, as Radio Rugby Announcer (uncredited)). He was 39 when he starred in this movie. Since 2009, he has appeared in 23 feature films. The last one is The Two Thieves (2014). In this movie, we watched him in the Demas character .

The Sopranos He was 28 years old

Without a Trace He was 32 years old

NCIS He was 33 years old

When is Savante's next birthday?

Other facts about Stelio Savante

Stelio Savante Is A Member Of 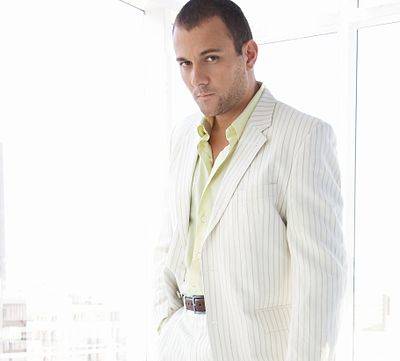