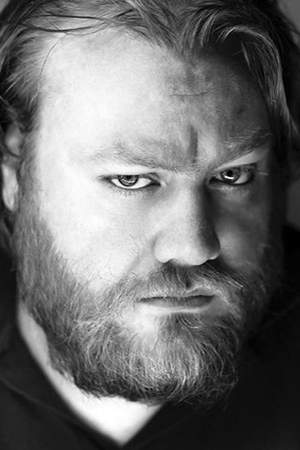 There are 3 albums of Stefano Fresi.

His first album Hammond Soul released 12 years ago, he was 35 years old when this album released. There were 15 songs in this album. 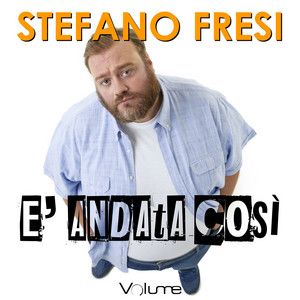 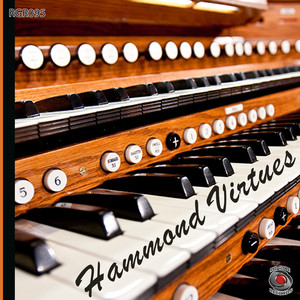 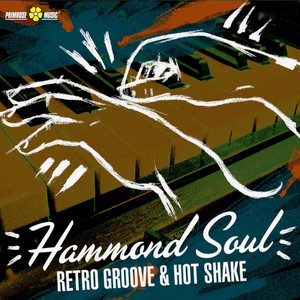 There are 32 movies of Stefano Fresi.

The Legend of the Christmas Witch (2018) As Giovanni Rovasio / Mr. Johnny, he was 44 years old 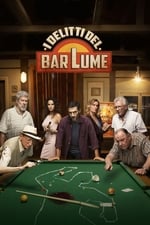 Murders at BarLume He was 39 years old 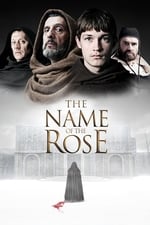 The Name of the Rose He was 44 years old

When is Fresi's next birthday?

Other facts about Stefano Fresi

Stefano Fresi Is A Member Of 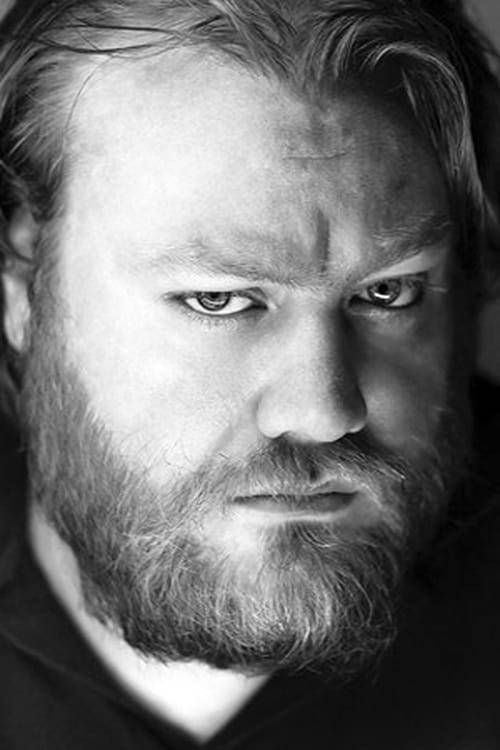