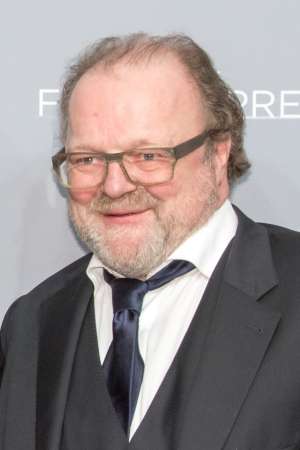 Stefan Arndt is a German film producer and managing partner of X Filme Creative Pool which he started with fellow friends Tom Tykwer Wolfgang Becker and Dani Levy. X Filme is one of Germany's most prosperous and famous production companies. Arndt produces many X Filme productions and acts as head manager of the company.
Read full biography

There are 33 movies of Stefan Arndt.

Der die Tollkirsche ausgräbt (2006) As Pfarrer, he was 44 years old

Romy Award He was 28 years old

Bayerischer Filmpreis He was 18 years old

Other facts about Stefan Arndt

Stefan Arndt Is A Member Of 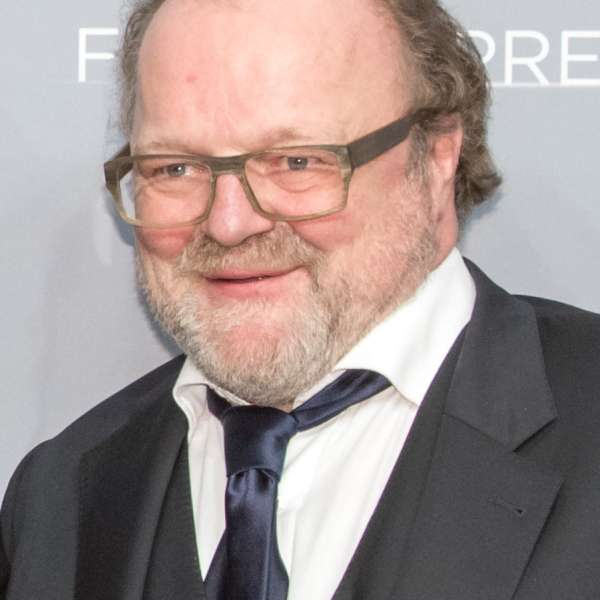