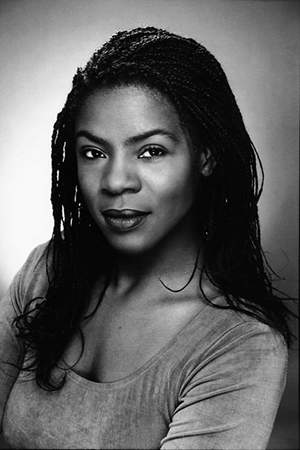 There are 7 movies of Starla Benford.

Her first feature film was Delivery Man (2013, as Personal Care Assistant). She was 49 when she starred in this movie. Since 2013, she has appeared in 7 feature films. The last one is Care (2013). In this movie, she played the character Physician . 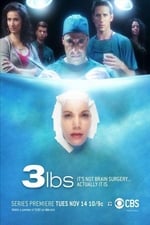 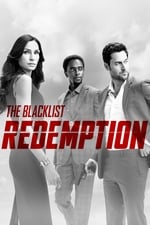 The Blacklist: Redemption She was 52 years old

When is Benford's next birthday? 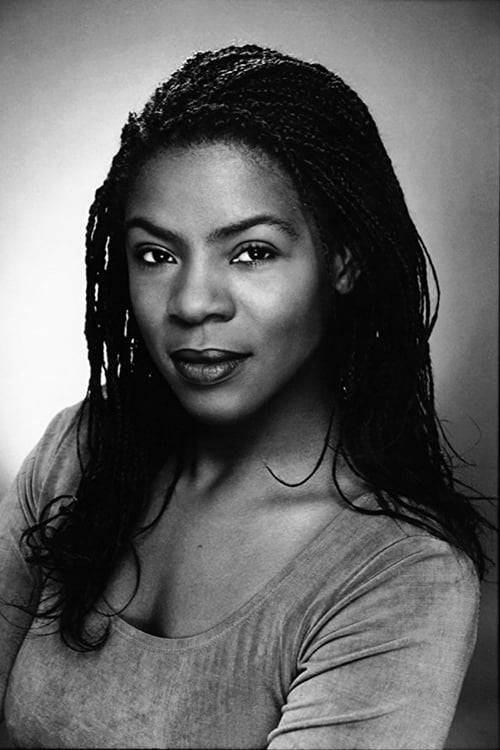