Star Lotulelei is a 32 years old American football player defensive lineman defensive tackle from Tonga. He was born on December 20, 1989 in Tonga. His nickname is Lotulelei Starlite Jr.. 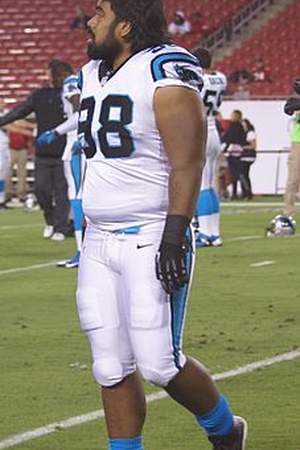 Starlite Lotulelei Jr. is an American football defensive tackle for the Carolina Panthers of the National Football League. He played college football for the University of Utah and shared the Morris Trophy for the best lineman in the Pacific-12 Conference. The Carolina Panthers chose him in the first round of the 2013 NFL Draft.
Read full biography

He graduated from Bingham High School

When is Lotulelei's next birthday?

Other facts about Star Lotulelei

Star Lotulelei Is A Member Of 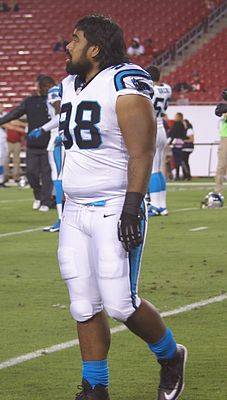