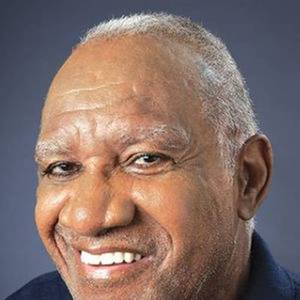 When is Stack Pierce's next birthday?

Stack Pierce was born on the 15th of June 1933, which was a Thursday 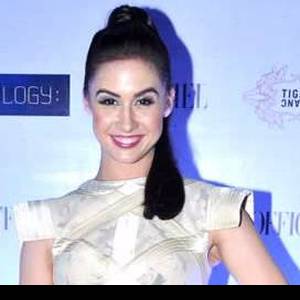 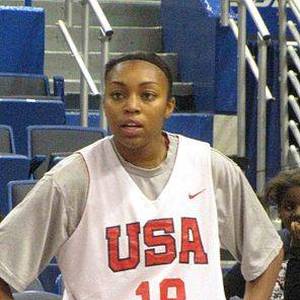 Other facts about Stack Pierce 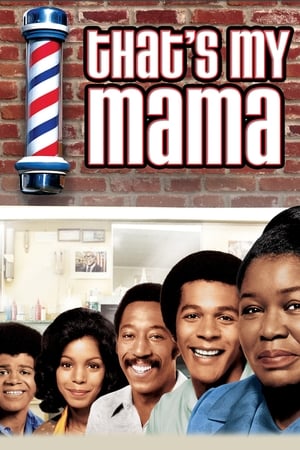 That's My Mama He was 41 years old

Wonder Woman He was 42 years old

The Wayans Bros. He was 61 years old

Stack Pierce Is A Member Of 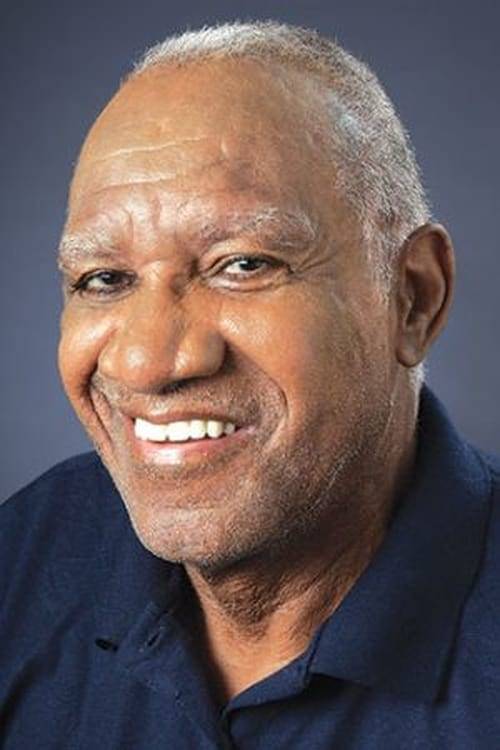