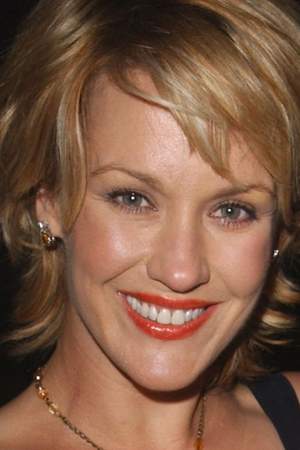 There are 20 movies of Stacie Randall.

Her first feature film was From Dusk Till Dawn 2: Texas Blood Money (1999, as Marcy). She was 37 when she starred in this movie. Since 1999, she has appeared in 20 feature films. The last one is Eddie Presley (1992). In this movie, she played the character Tyrrany .

Excessive Force II: Force on Force (1995) As Harly Cordell, she was 33 years old

When is Randall's next birthday?

Other facts about Stacie Randall

Stacie Randall Is A Member Of 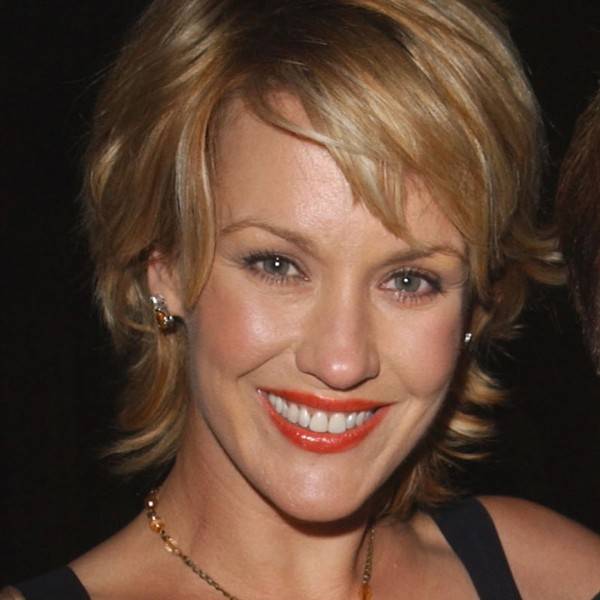