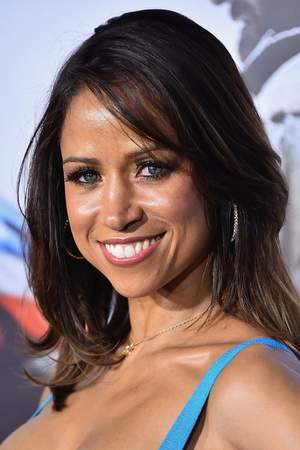 Stacey Lauretta Dash is an American film and television actress known for starring in the 1995 feature film Clueless and the television spinoff of the same name. She has also appeared in films such as Moving Mo' Money Renaissance Man and View from the Top. Other television work by Dash includes appearances in series such as CSI: Crime Scene Investigation Single Ladies and the reality television show Celebrity Circus.
Read full biography

She has a net worth of 100 thousand dollars.

There are 33 movies of Stacey Dash.

The Fresh Prince of Bel-Air She was 23 years old

The Strip She was 32 years old 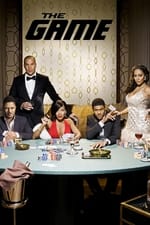 The Game She was 39 years old

She graduated from Paramus High School

When is Dash's next birthday?

Other facts about Stacey Dash 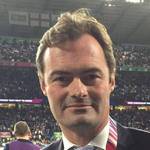 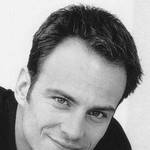 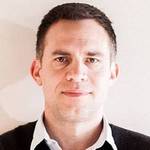 Stacey Dash Is A Member Of 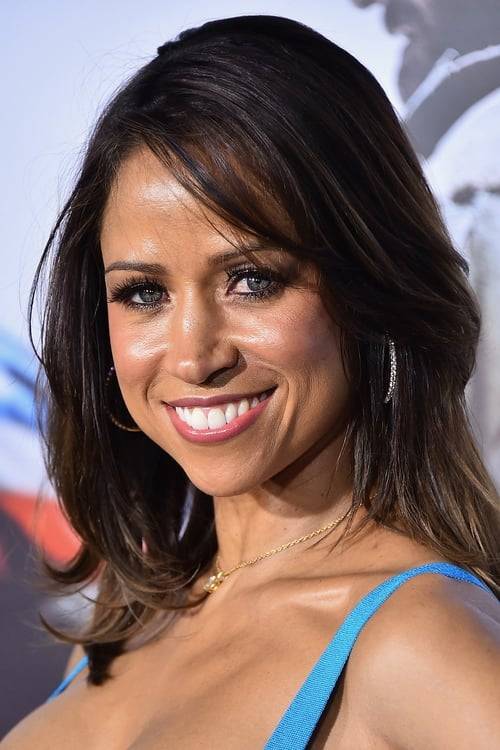