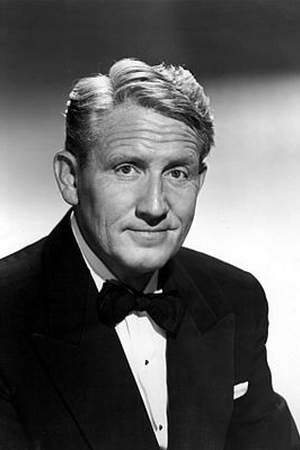 Spencer Bonaventure Tracy was an American actor. Respected for his natural style and versatility Tracy was one of the major stars of Hollywood's Golden Age.
Read full biography

There are 107 movies of Spencer Tracy.

Other facts about Spencer Tracy

Spencer Tracy Is A Member Of 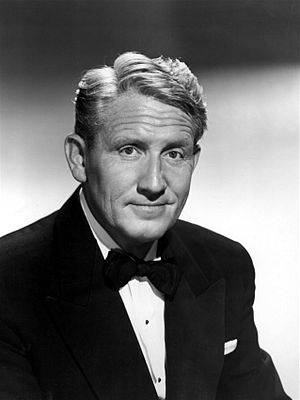