Spencer List is a 24 years old actor from United States of America from Florida. He was born on April 06, 1998 in Florida. 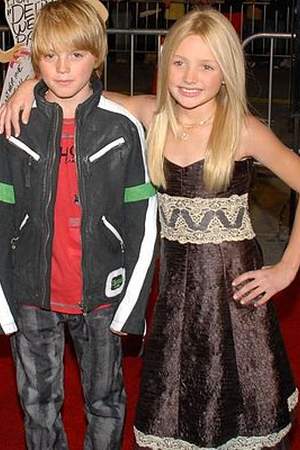 Spencer List is an American child actor. List is best known from the Fox show Fringe where he played a mysterious mute child in the episode Inner Child. He has also been on Law & Order: Special Victims Unit where he played the son of Leland Orser's character Kevin Walker. List appeared in Jack Ketchum's Offspring in 2009.
Read full biography

His mother is Suzanne List and his father is John List (Peyton). His mother is Family Member When Spencer born she was 28 years old. 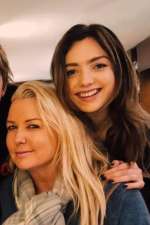 His first feature film was Spider-Man 2 (2004, as Little Boy Playing on Steps (uncredited)). He was 6 when he starred in this movie. Since 2004, he has appeared in 14 feature films. The last one is Foreclosure (2014). In this movie, we watched him in the Steven character . 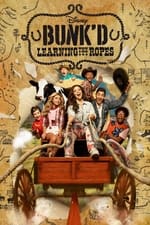 iCarly He was 9 years old

CSI: Miami He was 4 years old

Fringe He was 10 years old

When is List's next birthday? 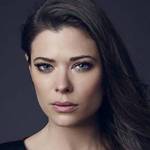 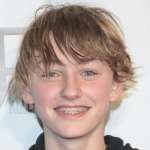 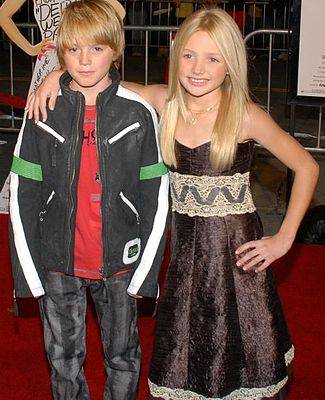