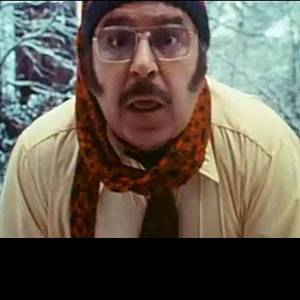 Sorrell Booke was an American actor who performed on stage screen and television. He is best known for his role as the corpulent corrupt politician Jefferson Davis Boss Hogg in the television show The Dukes of Hazzard. read more

No, he died on 02/11/1994, 27 years ago. He was 64 years old when he died. Cause of death: colorectal cancer. He died in Sherman Oaks and buried in Hillside Memorial Park Cemetery .

His first feature film was Rock-A-Doodle (1992, as Pinky). He was 62 when he starred in this movie. Since 1992, he has appeared in 31 feature films. The last one is Adventures of the Queen (1975). In this movie, we watched him in the Robert Dwight character .

He graduated from Yale School Of Drama and Columbia University

Slaughterhouse-Five (1972) As Lionel Merble, he was 42 years old

Omnibus He was 22 years old

Naked City He was 28 years old

Sorrell Booke Is A Member Of

When is Sorrell Booke's next birthday?

Sorrell Booke was born on the 4th of January 1930, which was a Saturday 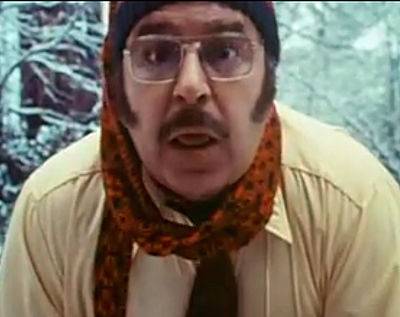