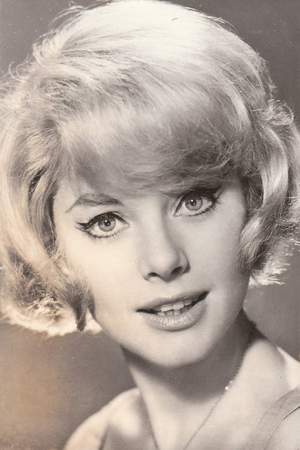 There are 10 movies of Sophie Hardy:

Her first feature film was The Desperado Trail (1965, as Ann). She was 21 when she starred in this movie. Since 1965, she has appeared in 10 feature films. The last one is Scénarios sur la Drogue (2000). In this movie, she played the character Segment "La Purée" .

When is Hardy's next birthday?

Other facts about Sophie Hardy

Sophie Hardy Is A Member Of 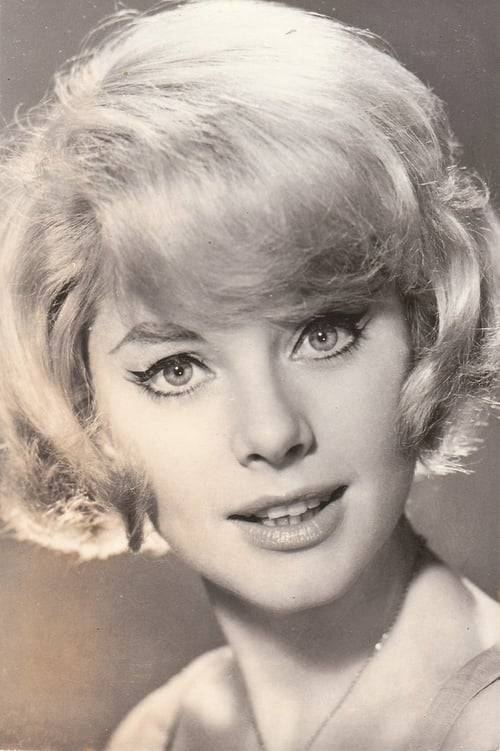