Sophia Loren is a 87 years old actress from Italy from Rome. She was born on September 20, 1934 in Rome as Sofia Scicolone. Her nickname is Scicolone Sofia Villani, Sofia Lazzaro, Sofia Scicolone. 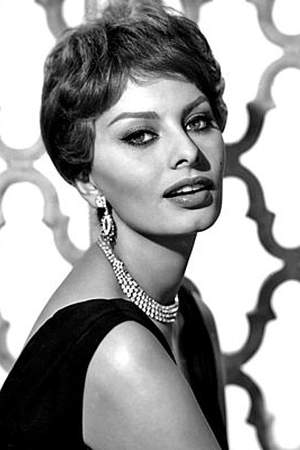 Sophia Loren is an international film star and Italy's most renowned and honored actress. She began her career at age 14 after entering a beauty pageant in 1949. Encouraged to enroll in acting lessons Loren appeared in several bit parts and minor roles until the late 1950s when Loren's five-picture contract with Paramount launched her international career.
Read full biography

There are 97 movies of Sophia Loren.

The Millionairess (1960) As Epifania Parerga, she was 26 years old

The Cassandra Crossing (1977) As Jennifer Rispoli Chamberlain, she was 42 years old

The View She was 62 years old

Hallmark Hall of Fame She was 17 years old

The Ed Sullivan Show She was 13 years old 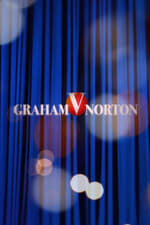 Wogan She was 47 years old

She is living in Geneva.

When is Loren's next birthday?

Other facts about Sophia Loren 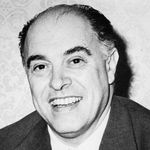 Sophia Loren Is A Member Of 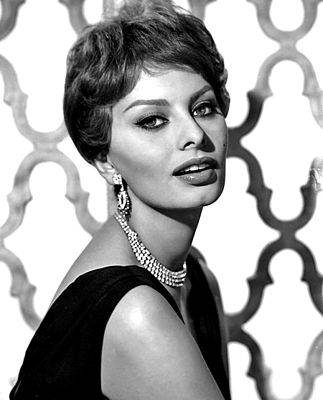