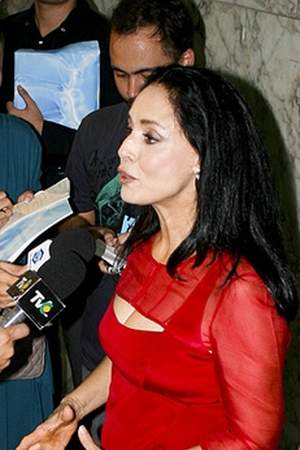 Sônia Maria Campos Braga is a Brazilian actress. She has been nominated for both a Golden Globe Award and an Emmy Award. She has appeared in numerous films including Kiss of the Spider Woman and in several television series both in Brazil and the U. S.
Read full biography

There are 48 movies of Sônia Braga.

Her first feature film was Wonder (2017, as Grans (as Sonia Braga)). She was 67 when she starred in this movie. Since 2017, she has appeared in 48 feature films. The last one is Feijoada Completa (2012). In this movie, she played the character Celeste .

Dona Flor and Her Two Husbands (1976) As Dona Flor 'Florípides' Guimarães, she was 26 years old

The Cosby Show She was 34 years old

Alias She was 51 years old

American Family She was 51 years old

Four Corners She was 47 years old 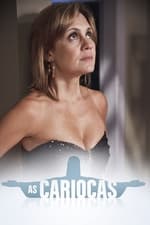 As Cariocas She was 60 years old

When is Braga's next birthday?

Other facts about Sônia Braga

Sônia Braga Is A Member Of 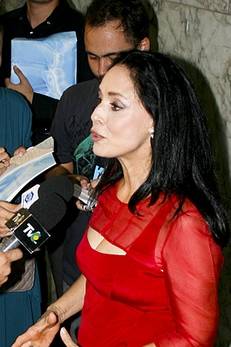