Sonia Bergamasco is a 56 years old Italian actress from Milan. She was born on January 16, 1966 in Milan. 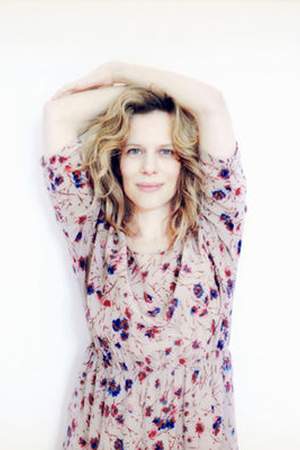 Sonia Bergamasco is an Italian actress. Born in Milan Bergamasco graduated in piano at the Giuseppe Verdi Conservatory and then enrolled the drama school of the Piccolo Teatro graduating in 1990. The same year she made her stage debut in Giorgio Strehler's Arlecchino dei giovani. She made her film debut in 1994 in the film Miracoli storie per corti in the segment Antonio Mastronunzio pittore sannita directed by Mario Martone.
Read full biography

There are 25 movies of Sonia Bergamasco. 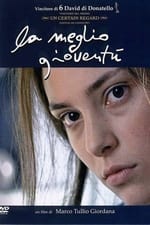 The Best of Youth She was 37 years old

She graduated from Milan Conservatory

When is Bergamasco's next birthday?

Other facts about Sonia Bergamasco

Sonia Bergamasco Is A Member Of 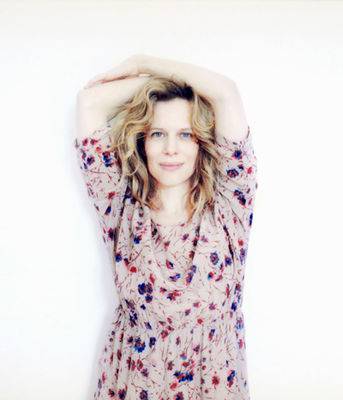