Sonali Kulkarni is an Indian actress. She was born in Pune. She has worked in Kannada, Gujarati, Marathi, Hindi, and Tamil films. She is known for her roles in Doghi, Deool, Dil Chahta Hai, Singham, and Taxi No 9211
Read full biography

There are 44 movies of Sonali Kulkarni.

Her first feature film was Bride & Prejudice (2004, as Chandra Lamba). She was 29 when she starred in this movie. Since 2004, she has appeared in 44 feature films. The last one is Madhuri (2018). In this movie, she played the character Madhuri .

Dr. Babasaheb Ambedkar (1999) As Ramabai Ambedkar, she was 25 years old

Kokanastha (2013) As Ramchandra Gokhale's Wife, she was 38 years old

When is Kulkarni's next birthday?

Other facts about Sonali Kulkarni

Sonali Kulkarni Is A Member Of 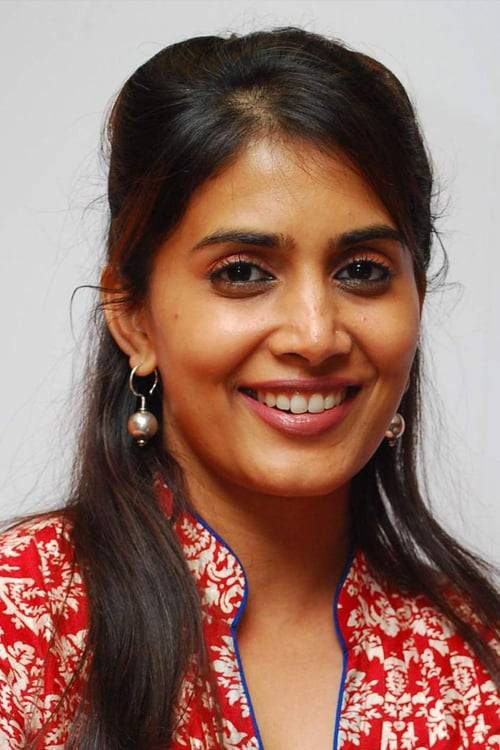