Smosh is a web-based comedy duo consisting of Ian Andrew Hecox and Anthony Padilla. Padilla first began posting flash movies on Newgrounds in early 2003 under the name Smosh. He was later joined by his friend Ian Hecox. Soon afterward they began to post videos on YouTube in the autumn of 2005 and became one of the most popular channels on that site. read more 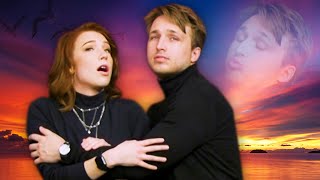 Acting Out Your Smosh Fan Fiction 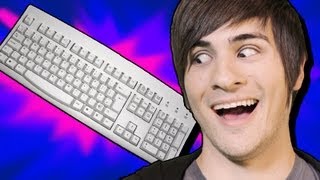 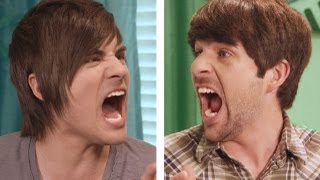 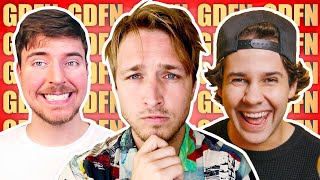 David Dobrik Shoots a Fan’s Eye Out, Mr. Beast Hates Us, and Some Good News | GDFN 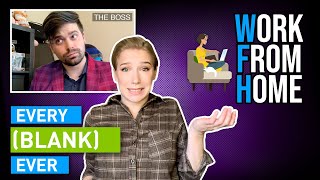 Every Work From Home Ever 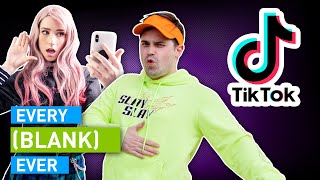 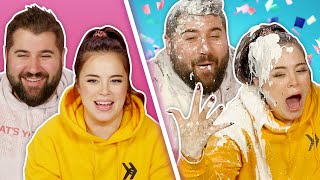 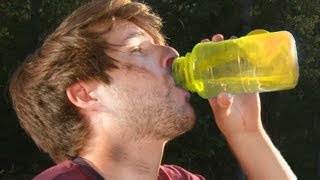 When is Smosh's next birthday?