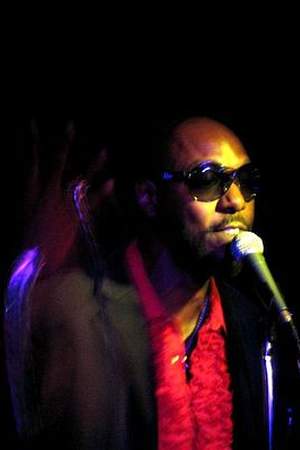 Patrick Sleepy Brown is an American singer-songwriter and record producer from Savannah Georgia. He is one-third of the successful Atlanta-based production team of Organized Noize which has created hits for acts such as OutKast Goodie Mob and TLC. TLC's Waterfalls penned by Brown and Organized Noize's Rico Wade and Ray Murray was a #1 hit single on Billboard's Hot 100 in the summer of 1995.
Read full biography

There are 42 albums of Sleepy Brown.

His first album Word Of Mouf released 22 years ago, he was 30 years old when this album released. There were 18 songs in this album. 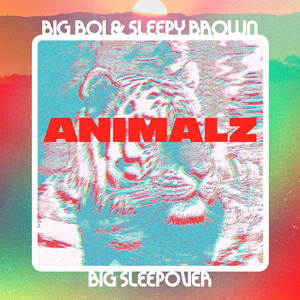 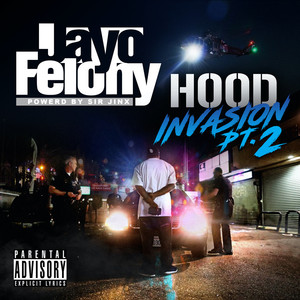 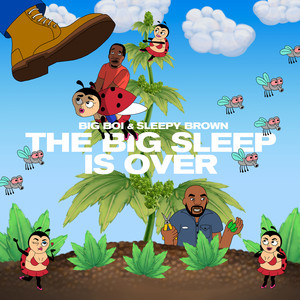 The Big Sleep is Over (feat. Kay-I) 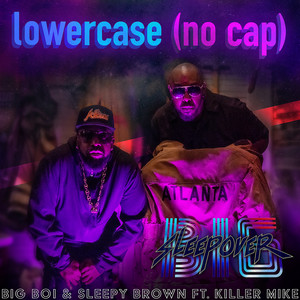 Other facts about Sleepy Brown

Sleepy Brown Is A Member Of 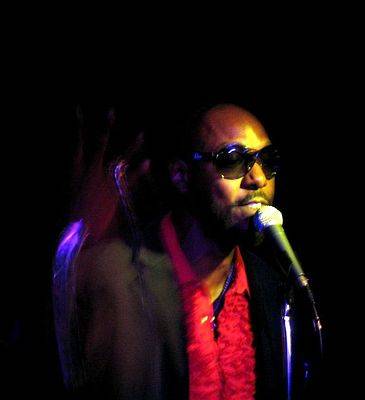