Skylar Laine is a singer from United States of America. She was born on February 01, 1994 (27 years old) in Brandon.

Skylar Laine is an American singer from Brandon Mississippi. She placed fifth on the eleventh season of American Idol. read more

When her last album There's Gonna Be a Fight (feat. Skylar Laine) released, she was 22 years old.

Her first album Lighthouse released 6 years ago, she was 20 years old. There were 11 songs in this album. 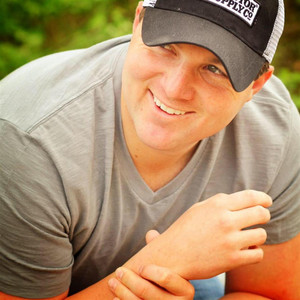 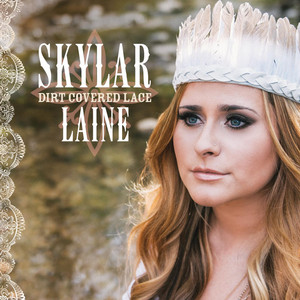 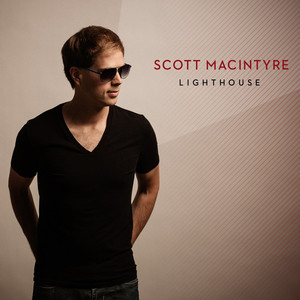 Skylar Laine Is A Member Of

When is Laine's next birthday?