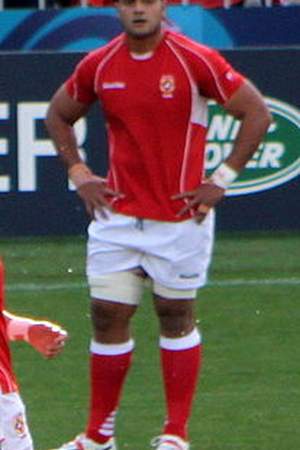 Sione Kalamafoni is a rugby union footballer who plays at number 8. Kalamafoni played for Tonga at the 2011 Rugby World Cup. Kalamafoni first signed to Nottingham in the RFU Championship from the 2010/11 season. On 15 March 2012 Kalamafoni would leave Nottingham to sign for Gloucester Rugby in the Aviva Premiership on a two-year contract from 2012/13 season.
Read full biography

How tall is Sione Kalamafoni?

When is Kalamafoni's next birthday?

Other facts about Sione Kalamafoni

Sione Kalamafoni Is A Member Of 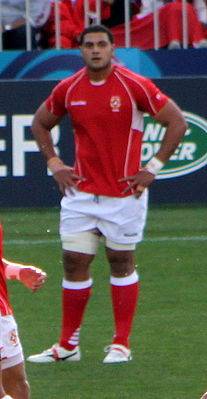