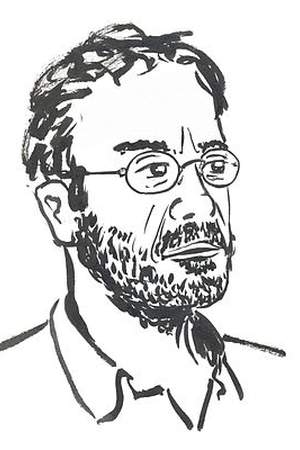 His mother is Margaret Hildegarde Clark and his father is George Mann. and George Mann was 34 years old when Simon born. His father was an Actor.

He graduated from Royal Military Academy Sandhurst and Eton College

Other facts about Simon Mann

Simon Mann Is A Member Of 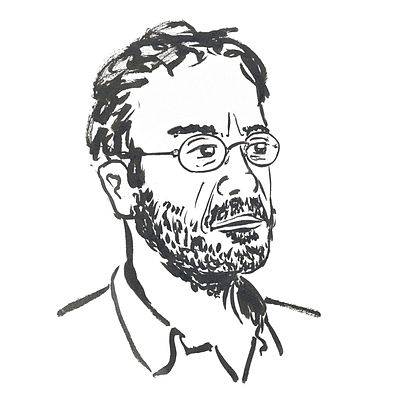