Simon Le Bon is a 64 years old British musician from Bushey, England. He was born on October 27, 1958 in Bushey, England as Simon John Charles Le Bon. His nickname is Charlie. 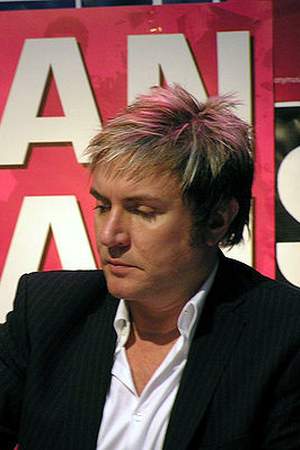 Simon John Charles Le Bon is an English musician best known as the lead singer lyricist and musician of the band Duran Duran and its offshoot Arcadia.
Read full biography

There is 1 albums of Simon Le Bon.

His first album Nobody Knows released 16 years ago, he was 47 years old when this album released. 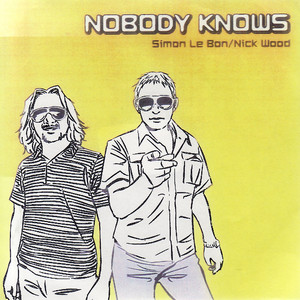 There are 21 movies of Simon Le Bon. 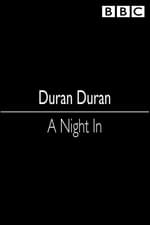 Duran Duran: A Night In He was 59 years old

When is Bon's next birthday?

Other facts about Simon Le Bon

Simon Le Bon Is A Member Of 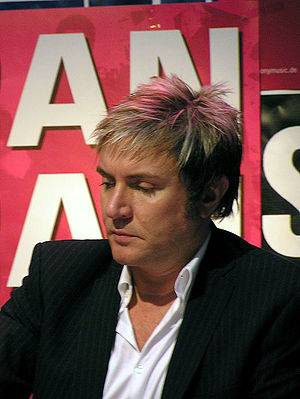