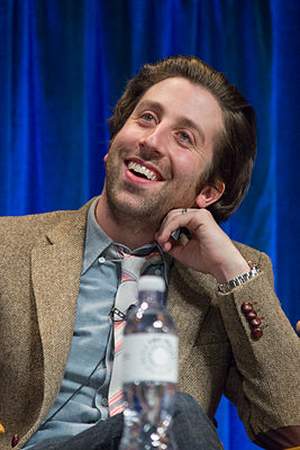 Simon Helberg is an American actor voice actor and comedian best known for his role as Howard Wolowitz in the sitcom The Big Bang Theory currently in its seventh season for which he won the Critics' Choice Television Award for Best Supporting Actor in a Comedy Series. He has appeared on the sketch comedy series MADtv and is also known for his role as Moist in the Joss Whedon-led web miniseries Dr. Horrible's Sing-Along Blog.
Read full biography 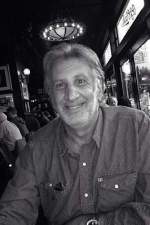 He has two children, Adeline and Wilder .

There are 26 movies of Simon Helberg.

Florence Foster Jenkins (2016) As Cosme McMoon, he was 35 years old 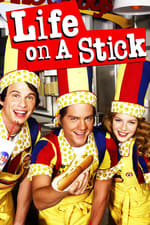 Life on a Stick He was 24 years old

Joey He was 23 years old 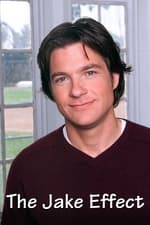 The Jake Effect He was 25 years old

When is Helberg's next birthday?

Other facts about Simon Helberg

Simon Helberg Is A Member Of 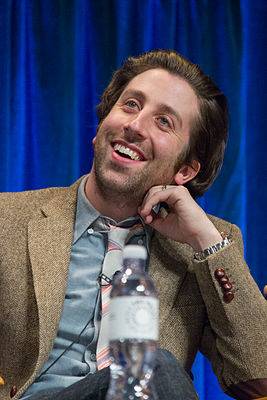