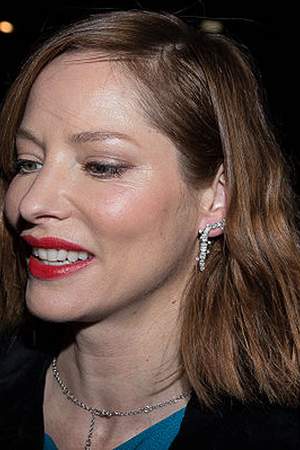 Sienna Tiggy Guillory is an English actress and former model. She is known for playing the title role in the TV miniseries Helen of Troy her portrayal of Jill Valentine in the science fiction action horror film Resident Evil: Apocalypse and as elf princess Arya Dröttningu in fantasy-adventure film Eragon.
Read full biography

There are 38 movies of Sienna Guillory.

Her first feature film was Resident Evil: Apocalypse (2004, as Jill Valentine). She was 29 when she starred in this movie. Since 2004, she has appeared in 38 feature films. The last one is The Performance (2017). In this movie, she played the character Sarah . 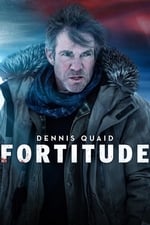 Fortitude She was 39 years old 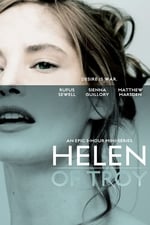 Helen of Troy She was 28 years old 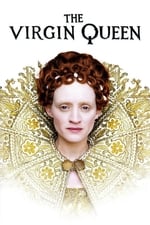 The Virgin Queen She was 30 years old

Virtuality She was 34 years old 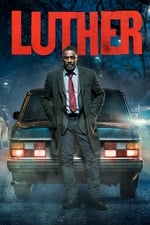 Luther She was 35 years old

She graduated from Gresham's School

How tall is Sienna Guillory?

When is Guillory's next birthday?

Other facts about Sienna Guillory

Sienna Guillory Is A Member Of 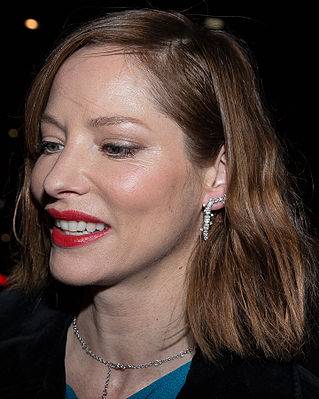