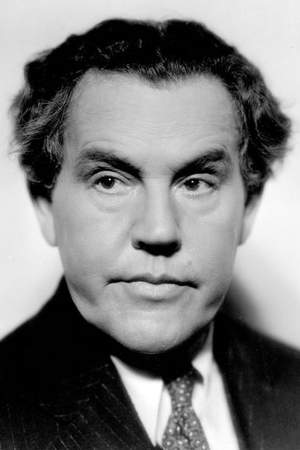 Sidney Hooper Toler was an American actor playwright and theatre director. Of primarily Scottish ancestry he was the second non-Asian actor to play the role of Charlie Chan. Sidney had no children.
Read full biography

There are 74 movies of Sidney Toler.

His first feature film was Blonde Venus (1932, as Detective Wilson). He was 58 when he starred in this movie. Since 1932, he has appeared in 74 feature films. The last one is The Red Dragon (1945). In this movie, we watched him in the Charlie Chan character .

Charlie Chan at Treasure Island (1939) As Charlie Chan, he was 65 years old

He graduated from University Of Kansas

Other facts about Sidney Toler

Sidney Toler Is A Member Of 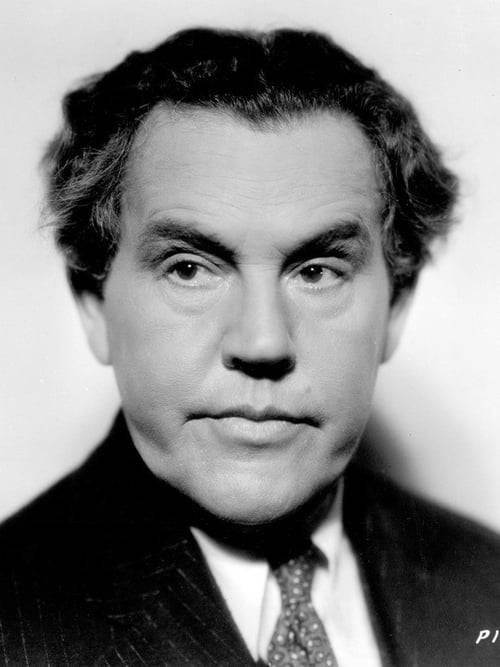