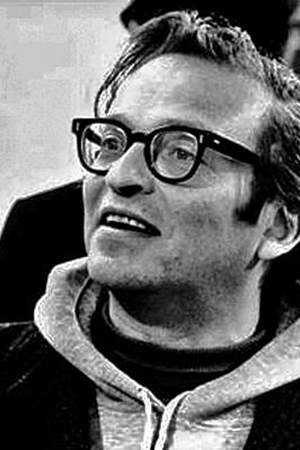 Sidney Arthur Lumet was an American director producer and screenwriter with over 50 films to his credit. He was nominated for the Academy Award as Best Director for 12 Angry Men Dog Day Afternoon Network and The Verdict.
Read full biography

His mother is Eugenius Wermus and his father is Baruch Lumet. and Baruch Lumet was 25 years old when Sidney born. His father was a Polish actor. 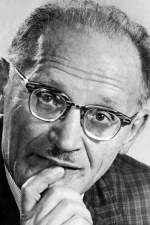 There are 78 movies of Sidney Lumet.

Inside the Actors Studio He was 69 years old 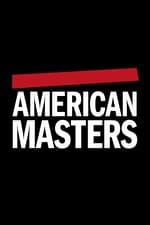 American Masters He was 61 years old

Studio One He was 24 years old

Hallmark Hall of Fame He was 27 years old

The Best of Broadway He was 30 years old

Other facts about Sidney Lumet 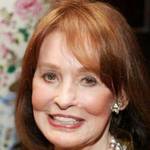 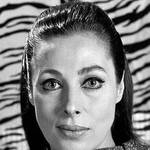 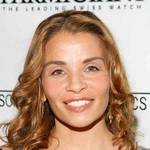 Sidney Lumet Is A Member Of 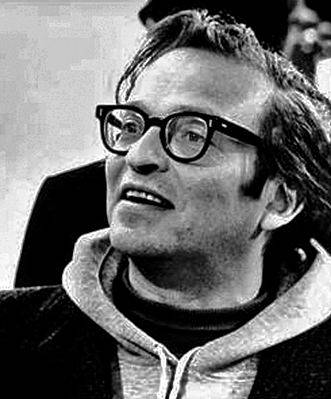