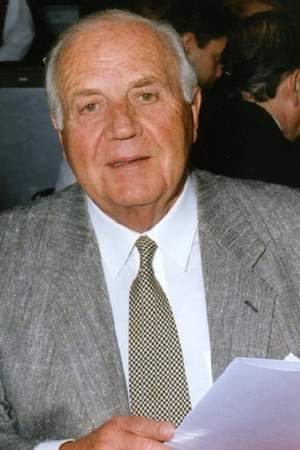 Sidney Hayers was a British film and television director writer and producer. Born in Edinburgh Scotland among his most acclaimed films were Circus of Horrors The Trap and the occult thriller Night of the Eagle. In British TV his credits included The Persuaders! and The New Avengers; he later directed several American TV shows including episodes of Magnum P. I. The A-Team Knight Rider T. J.
Read full biography

There are 32 movies of Sidney Hayers.

The A-Team He was 61 years old

Airwolf He was 62 years old

Knight Rider He was 61 years old

The Avengers He was 39 years old

Other facts about Sidney Hayers

Sidney Hayers Is A Member Of 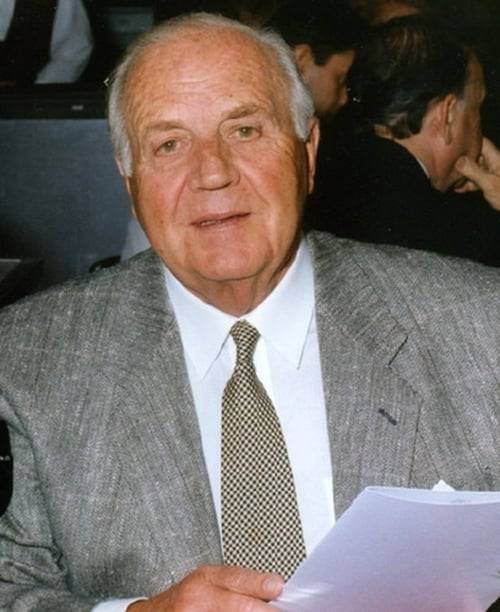