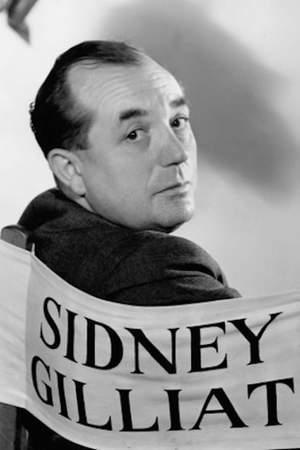 Sidney Gilliat was an English film director producer and writer. He was born in the district of Edgeley in Stockport Cheshire. In the 1930s he worked as a scriptwriter most notably with Frank Launder on The Lady Vanishes for Alfred Hitch* and its sequel Night Train to Munich directed by Carol Reed. He and Launder made their directorial debut co-directing the home front drama Millions Like Us.
Read full biography

There are 68 movies of Sidney Gilliat.

Other facts about Sidney Gilliat

Sidney Gilliat Is A Member Of 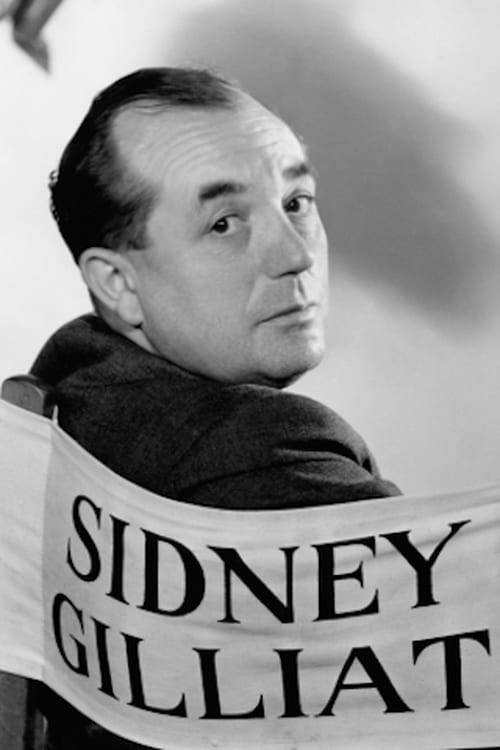