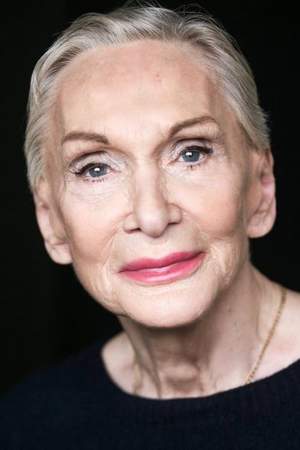 There are 40 movies of Siân Phillips.

Her first feature film was Dune (1984, as Reverend Mother Gaius Helen Mohiam). She was 51 when she starred in this movie. Since 1984, she has appeared in 40 feature films. The last one is Voyageuse (2018). In this movie, she played the character Erica .

Her first TV Show was Shoulder to Shoulder (1974). 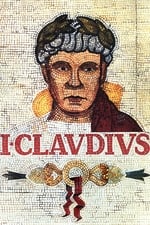 I, Claudius She was 43 years old

The Magician's House She was 66 years old 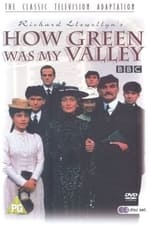 How Green Was My Valley She was 42 years old

I, Claudius She was 43 years old 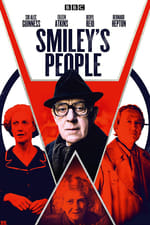 Smiley's People She was 49 years old

Awarded Commander of the Order of the British Empire , nominated Tony Award for Best Actress in a Musical in 1998 ,

When is Phillips's next birthday?

Other facts about Siân Phillips 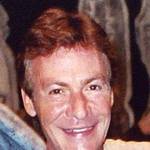 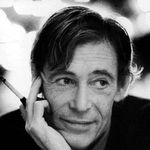 Siân Phillips Is A Member Of 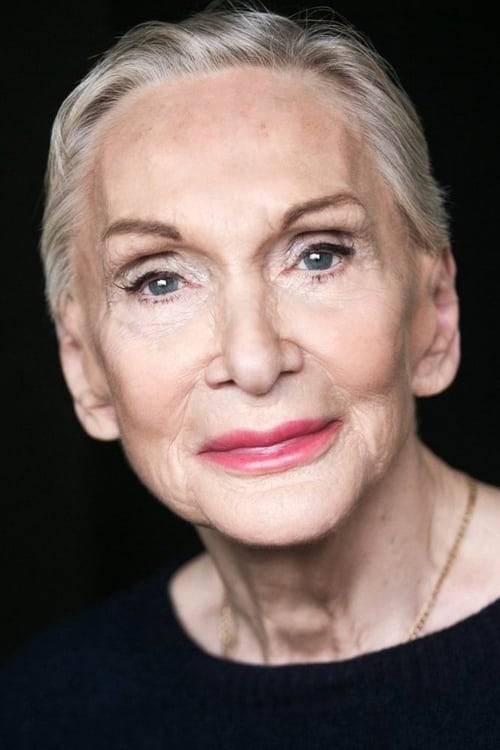