Shirley Walker was an American film and television composer and conductor. She was one of the few female film score composers working in Hollywood. Walker was the first female composer to earn a solo score credit on a major Hollywood motion picture and according to the Los Angeles Times will be remembered as a pioneer for women in the film industry. She wrote her film scores entirely by hand. She always orchestrated and conducted her own scores by herself.
Read full biography

There are 4 albums of Shirley Walker.

Her first album Superman: The Animated Series (Main and End Titles) released 26 years ago, she was 50 years old when this album released. There were 4 songs in this album. 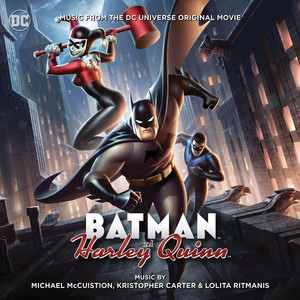 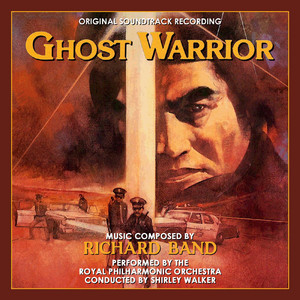 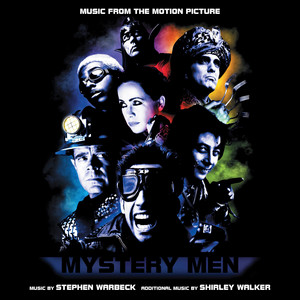 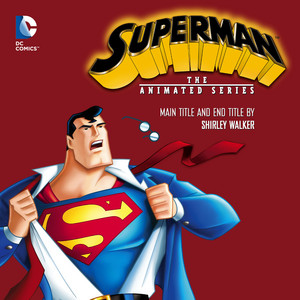 There are 27 movies of Shirley Walker.

Memoirs of an Invisible Man (1992) As Original Music Composer, she was 46 years old

Final Destination 3 (2006) As Original Music Composer, she was 60 years old

Other facts about Shirley Walker

Shirley Walker Is A Member Of