Shira Lazar is a Canadian television personality actress writer and video blogger who currently resides and works in Los Angeles. Lazar's writing has been featured on Hollywood. com CBSNEWS. com MSN. com and others and she has appeared as a host or as a guest at The Oscar's CNN Fox News The Grammy's Yahoo!. Lazar currently runs DISRUPT/GROUP an online production company she co-founded and was once a regular feature writer and video blogger for the CBS News. com blog 'OnTheScene' She is the creator and host of Partners Project a YouTube talk show whi... read more

Her first feature film was Celeste & Jesse Forever (2012, as Herself). She was 29 when she starred in this movie. Since 2012, she has appeared in 5 feature films. The last one is Bob Thunder: Internet Assassin (2015). In this movie, she played the character Herself .

She graduated from Dawson College

Shira Lazar Is A Member Of 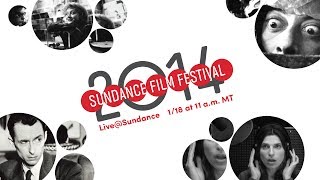 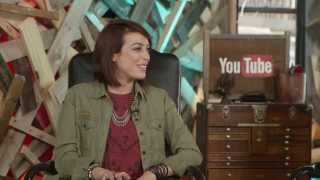 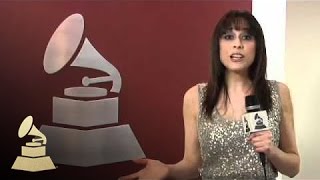 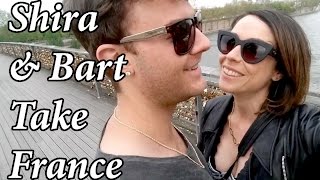 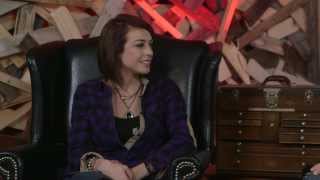 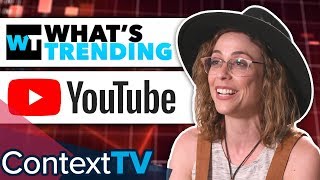 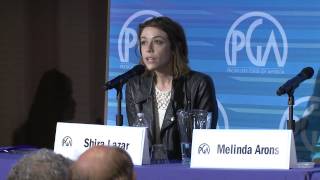 Shira Lazar &quot;you have to broaden the way you think of original content&quot; 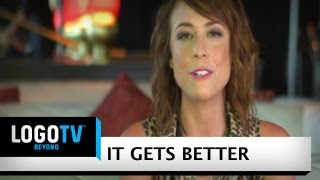 Shira Lazar - It Gets Better - LogoTV

When is Lazar's next birthday?