Shinsuke Nakamura is a Professional wrestler. He was born on February 14, 1980 (40 years old) in Kyoto.

Shinsuke Nakamura is a Japanese professional wrestler and mixed martial artist currently working for New Japan Pro Wrestling where he is in his third reign as the IWGP Intercontinental Champion while also being a former three-time IWGP Heavyweight Champion one-time IWGP Tag Team Champion and the winner of the 2011 G1 Climax 2006 G1 Tag League and 2014 New Japan Cup tournaments. read more

He is living in Orlando.

How tall is Shinsuke Nakamura?

He graduated from Aoyama Gakuin University

WWE Raw He was 12 years old 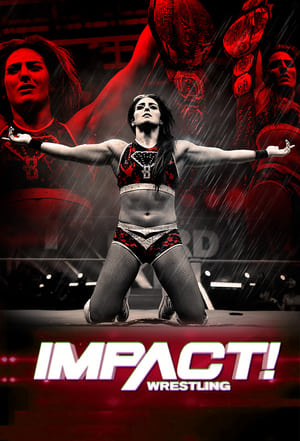 IMPACT! Wrestling He was 24 years old

WWE NXT He was 30 years old

Shinsuke Nakamura Is A Member Of When is Nakamura's next birthday?