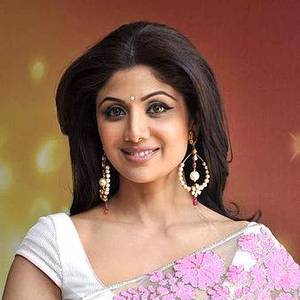 Shilpa Shetty is an Indian film actress. She was born on June 08, 1975 (46 years old) in Mangalore, Karnataka as Shilpa Shetty.

Shilpa Shetty Kundra is an Indian film actress and model. Since making her debut in the film Baazigar she has appeared in nearly 40 Bollywood Tamil Telugu and Kannada films her first leading role being in the 1994 film Aag. Her performances in Dhadkan and Rishtey were appreciated while her portrayal of an AIDS patient in Phir Milenge won her many accolades.
Read full biography

How tall is Shilpa Shetty?

She has one child, Viaan . 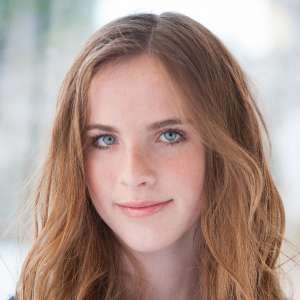 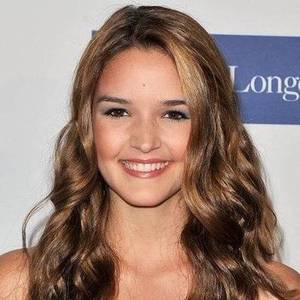 Other facts about Shilpa Shetty 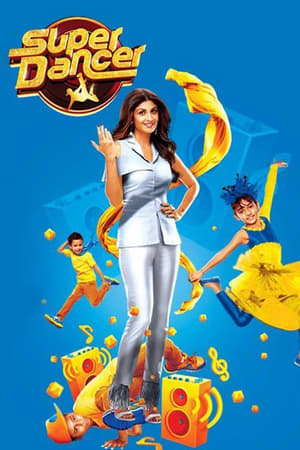 This Morning She was 13 years old 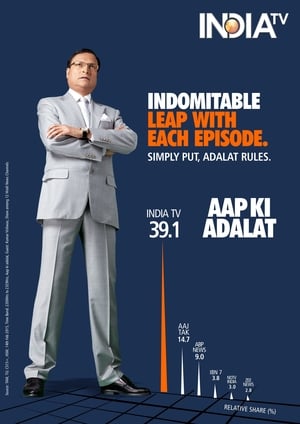 GMTV She was 17 years old

Shilpa Shetty Is A Member Of 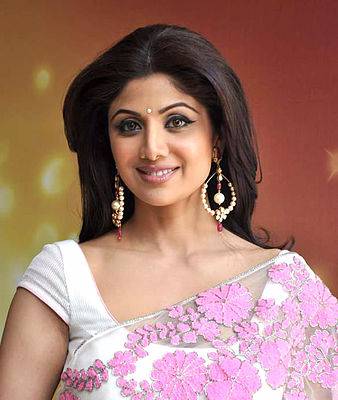