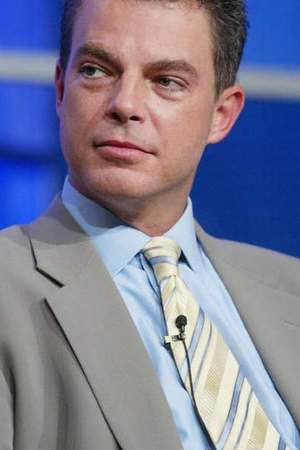 The Pulse He was 38 years old

He graduated from University Of Mississippi

Other facts about Shepard Smith

Shepard Smith Is A Member Of 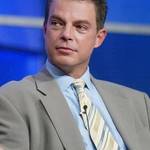 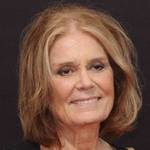 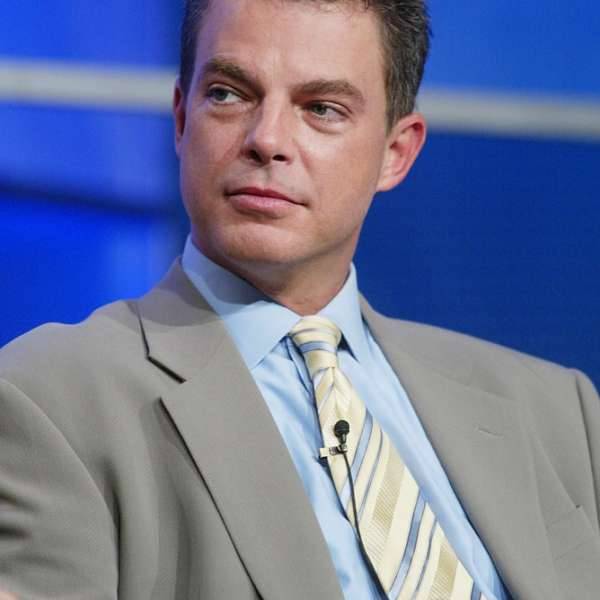