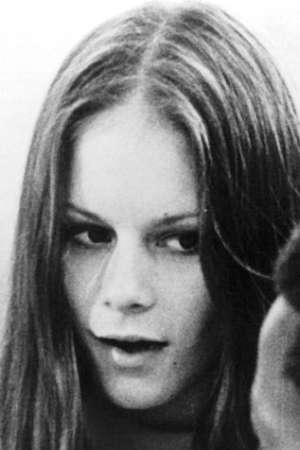 Shelley Plimpton is an American former actress and Broadway performer. Plimpton was born in Roseburg Oregon to a father who ran an auto parts store. She is a very distant cousin of writer George Plimpton. She moved to New York with her researcher mother when she was 14 after her father died. Her acting career spanned from the mid-1960s to the mid-1970s.
Read full biography

There are 3 movies of Shelley Plimpton.

Her first feature film was Putney Swope (1969, as Face Off Girl). She was 22 when she starred in this movie. Since 1969, she has appeared in 3 feature films. The last one is Glen and Randa (1971). In this movie, she played the character Randa .

Throb She was 39 years old

When is Plimpton's next birthday?

Other facts about Shelley Plimpton 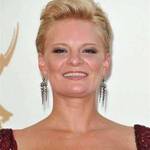 Shelley Plimpton Is A Member Of 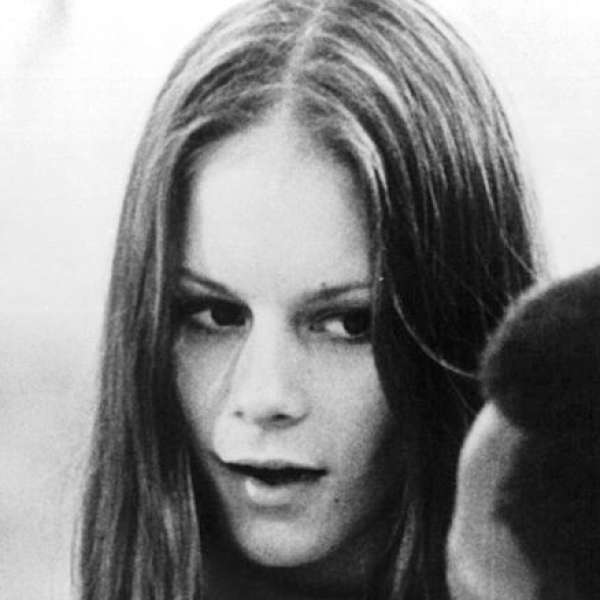