Stephen Farrelly is an Irish professional wrestler. He is currently signed to the American professional wrestling promotion WWE where he performs under the ring name Sheamus /ˈʃeɪməs/. Prior to joining WWE Farrelly was a two-time International Heavyweight Champion during his tenure in Irish Whip Wrestling.
Read full biography

How tall is Sheamus?

When is Sheamus's next birthday?

His first feature film was Terror of Frankenstein (1977). He was 1 when he starred in this movie.

He graduated from National College Of Ireland 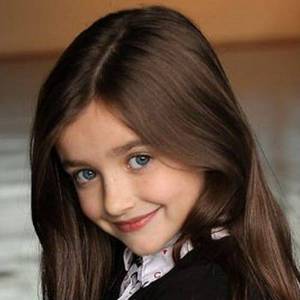 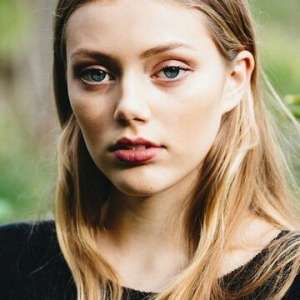 Other facts about Sheamus

Terror of Frankenstein (1977) As First Assistant Director , he was 1 years old

Sheamus Is A Member Of