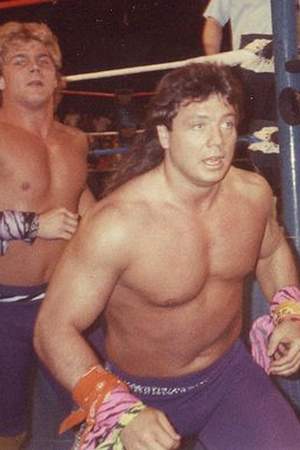 Michael Shawn Hickenbottom better known by his ring name Shawn Michaels is an American professional wrestling personality television presenter and retired professional wrestler. He has been signed to WWE as an ambassador and occasional referee since December 2010. He wrestled for WWE formerly the World Wrestling Federation from 1988 until his first retirement in 1998.
Read full biography

He has a net worth of 17 million dollars.

There are 3 movies of Shawn Michaels.

His first feature film was Avengers of Justice: Farce Wars (2018, as Incredible Master Yoga). He was 52 when he starred in this movie. Since 2018, he has appeared in 3 feature films. The last one is Condor (1986). In this movie, we watched him in the Watch Commander character .

Avengers of Justice: Farce Wars (2018) As Incredible Master Yoga, he was 52 years old

He graduated from Texas State University

How tall is Shawn Michaels?

Other facts about Shawn Michaels

Shawn Michaels Is A Member Of 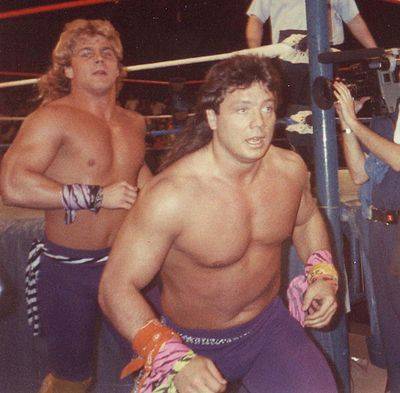