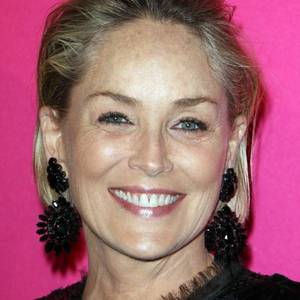 Sharon Stone is an American actress producer and model. She was born on March 10, 1958 (63 years old) in Meadville, Pennsylvania as Sharon Vonne Stone. Her nickname is Stone Sharon Vonne.

She is living in West Hollywood.

Her first feature film was Total Recall (1990, as Lori). She was 32 when she starred in this movie. Since 1990, she has appeared in 108 feature films. The last one is The Vegas Strip War (1984). In this movie, she played the character Sarah Shipman .

Her first album A Classic Tale: Music For Our Children released 20 years ago, she was 42 years old. There were 17 songs in this album.

She graduated from Edinboro University Of Pennsylvania 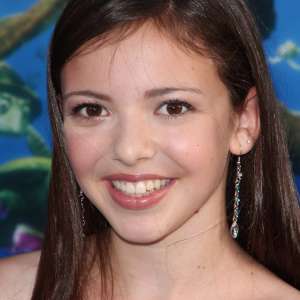 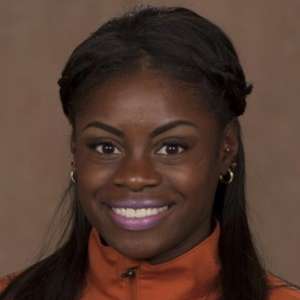 Other facts about Sharon Stone

The Academy Awards He was 4 years old 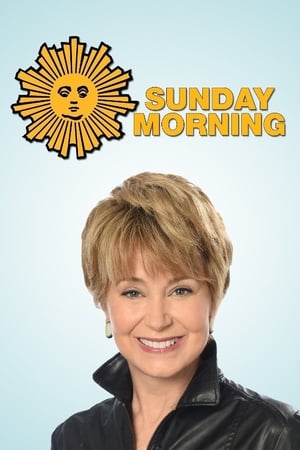 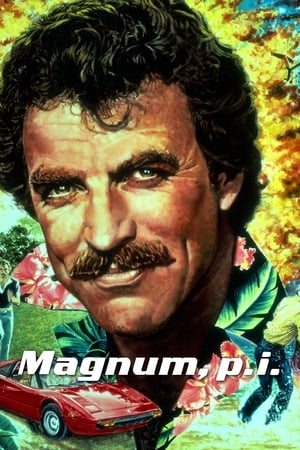 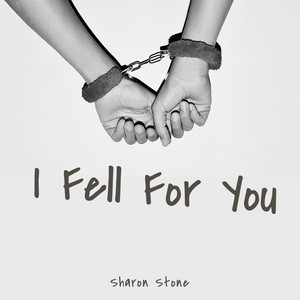 I Fell For You Released 6 months ago 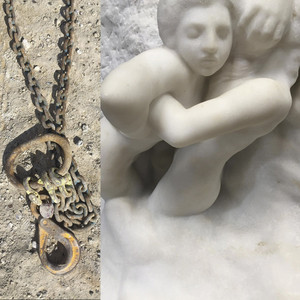 Bless This Space Released 1 year ago 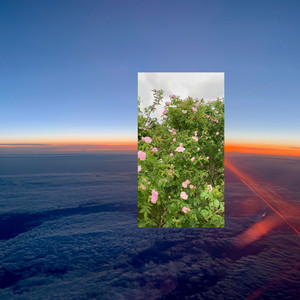 Next Life Released 2 years ago 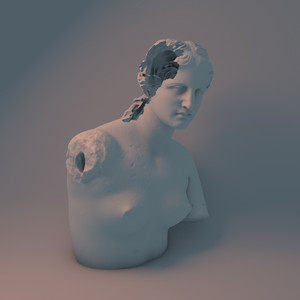 Sharon Stone Is A Member Of 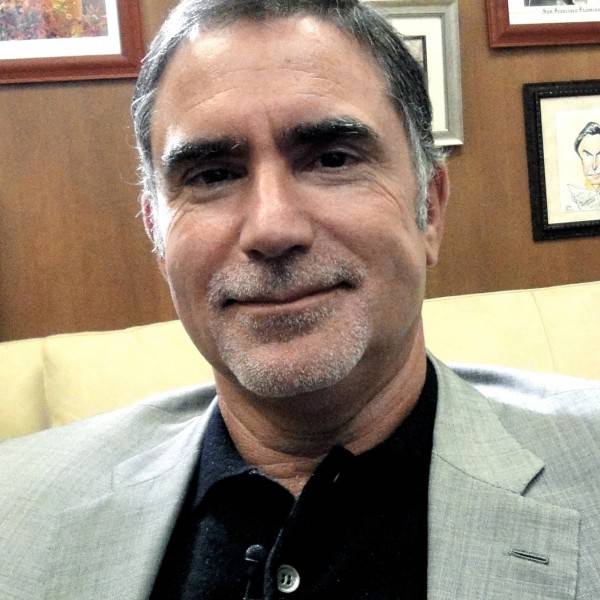