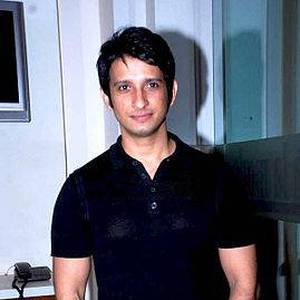 Sharman Joshi is an Indian film and theatre actor. He has worked on various stage productions in English Hindi Marathi and Gujarati languages. However he is mostly known for his work in Hindi films. He made his acting debut in Godmother. He made his debut as a co-lead actor in the Hindi film Style this was followed by supporting roles in hit films like Rang De Basanti Golmaal Life in a.. .
Read full biography

When is Joshi's next birthday?

His first TV Show was Comedy Nights with Kapil (2013).

Other facts about Sharman Joshi

Comedy Nights with Kapil He was 34 years old 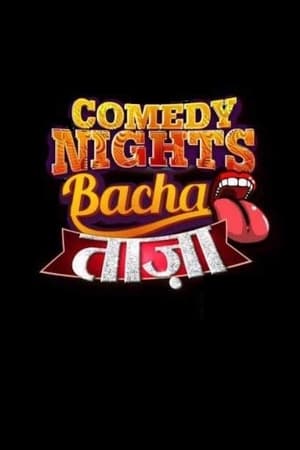 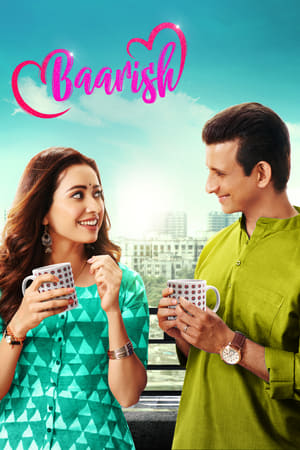 Baarish He was 40 years old

Sharman Joshi Is A Member Of 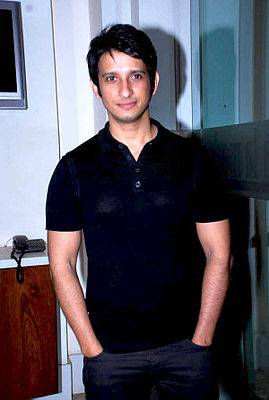