Shannon Brown is a 36 years old American basketball player from Maywood. He was born on November 29, 1985 in Maywood. 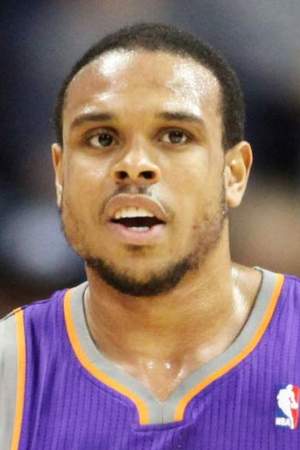 There is 1 movie of Shannon Brown.

His first feature film was Stupidity (2003). He was 17 when he starred in this movie.

How tall is Shannon Brown?

Other facts about Shannon Brown 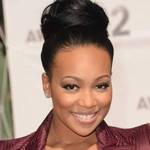 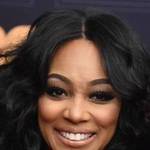 Shannon Brown Is A Member Of 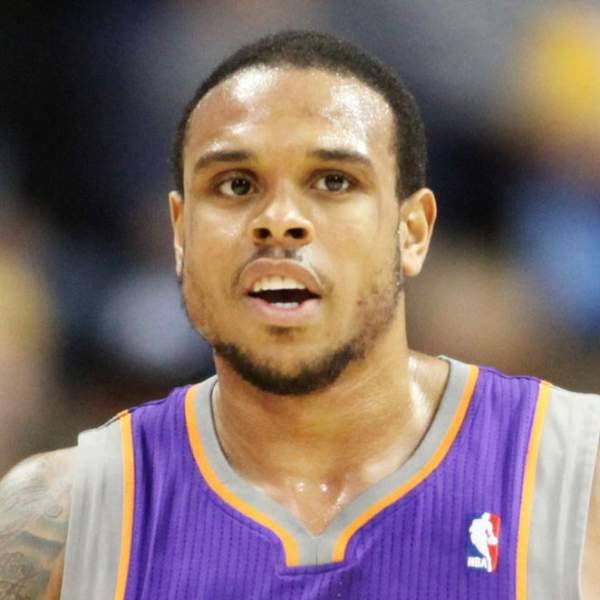