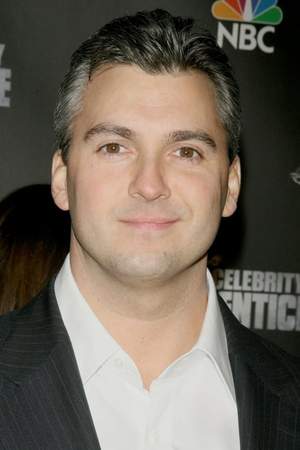 Shane Brandon McMahon is an American businessman who is the chairman and former CEO of YOU On Demand. He is a member of the McMahon family. The former Executive Vice President of Global Media for the McMahon family-owned World Wrestling Entertainment he is the son of WWE chairman and CEO Vince McMahon and United States Senate candidate Linda McMahon.
Read full biography 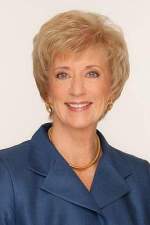 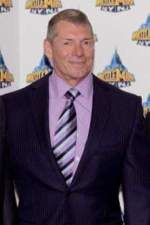 How tall is Shane McMahon?

When is McMahon's next birthday?

Other facts about Shane McMahon 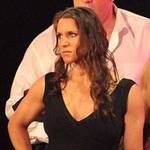 Shane McMahon Is A Member Of 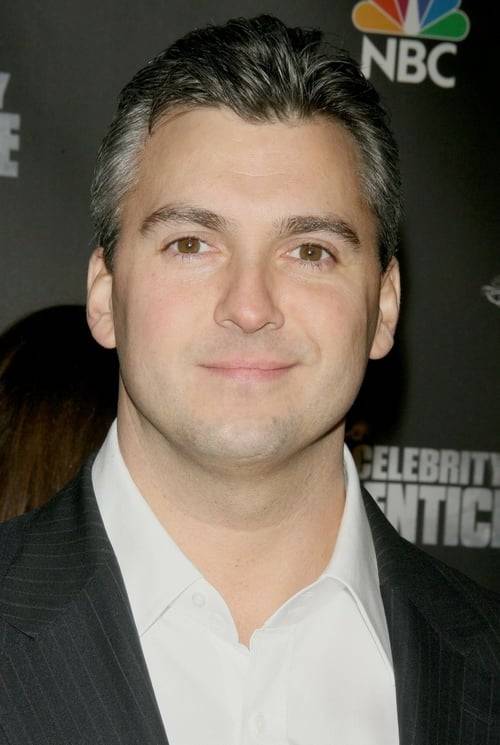