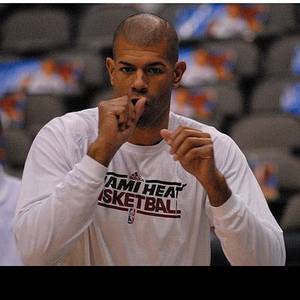 Shane Battier is an American basketball player. He was born on September 09, 1978 (43 years old) in Birmingham.

Shane Courtney Battier is an American professional basketball player who currently plays for the Miami Heat of the National Basketball Association. He has also been a member of the U. S. national team. Battier was born and raised in Birmingham Michigan and attended Detroit Country Day School in nearby Beverly Hills where he won many awards including the 1997 Mr. Basketball award.
Read full biography

He is living in Birmingham.

How tall is Shane Battier?

When is Battier's next birthday?

He graduated from Duke University and Detroit Country Day School

Other facts about Shane Battier

Shane Battier Is A Member Of 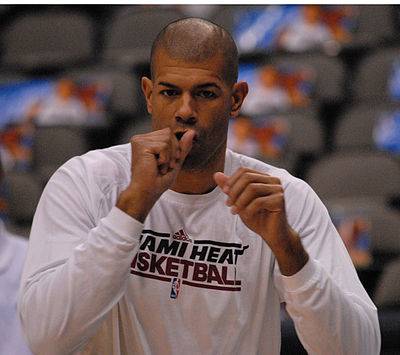