Shammi Kapoor was an Indian film actor and director. He was a prominent lead actor in Hindi cinema from the late 1950s until the early 1970s. He received the Filmfare Best Actor Award in 1968 for his performance in Brahmachari and Filmfare Award for Best Supporting Actor for Vidhaata in 1982. Shammi Kapoor is hailed as one of the most entertaining lead actors that Hindi cinema has ever produced. read more

His first feature film was Rockstar (2011, as Ustad Jameel Khan). He was 80 when he starred in this movie. Since 2011, he has appeared in 66 feature films. The last one is Wow! You're Amazing (2002). In this movie, we watched him in the Kishan Oberoi character .

How tall was Shammi Kapoor? 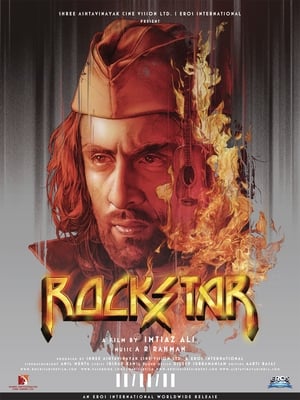 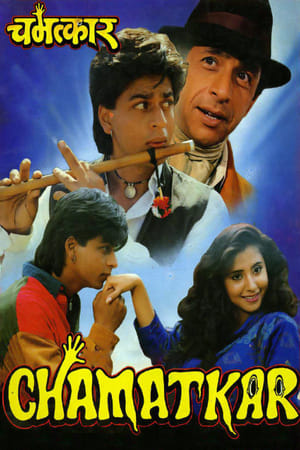 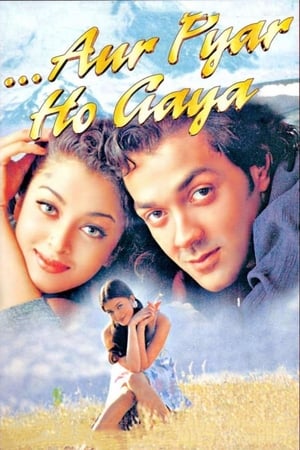 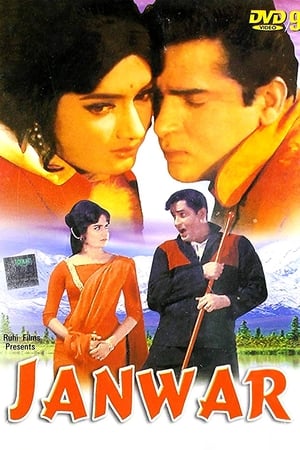 When is Shammi Kapoor's next birthday?

Shammi Kapoor was born on the 21th of October 1931, which was a Wednesday