Sergey Vyacheslavovich Lazarev is a singer dancer and actor born in Moscow Russia. He is most famous for his singing career when he rose to fame as the dark-haired member of the group Smash!!. The group broke up in 2006. Since then Lazarev has pursued a solo career. read more

When his last album Бонни и Клайд released, he was 36 years old.

His first album Don't Be Fake released 16 years ago, he was 21 years old. There were 15 songs in this album. 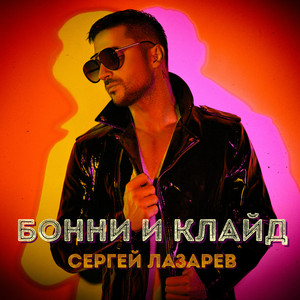 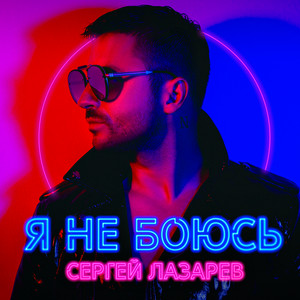 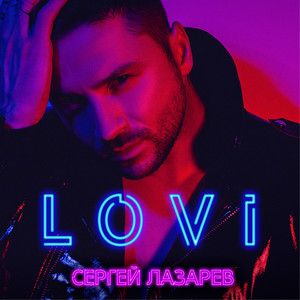 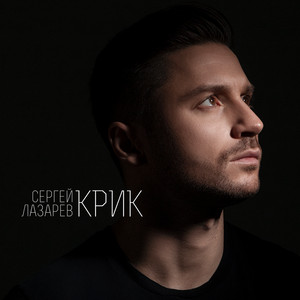 Sergey Lazarev Is A Member Of When is Lazarev's next birthday?