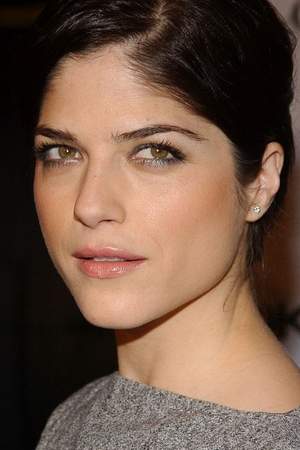 Selma Blair is an American film television and theater actress. Since Blair made her professional acting debut in 1995 she has starred in a variety of film genres including several commercial Hollywood motion pictures indie and art house films. Blair officially started her professional acting career in 1995 on television then in 1996 she made her debut in the film industry.
Read full biography

There are 49 movies of Selma Blair.

Her first feature film was After We Collided (2020, as Carol Young). She was 47 when she starred in this movie. Since 2020, she has appeared in 49 feature films. The last one is Strong Island Boys (1997). In this movie, she played the character Tara .

The Tonight Show with Jay Leno She was 19 years old

Late Night with Conan O'Brien She was 21 years old 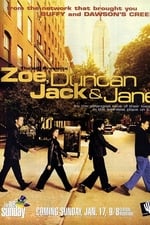 Zoe, Duncan, Jack and Jane She was 26 years old

When is Blair's next birthday?

Other facts about Selma Blair

Selma Blair Is A Member Of 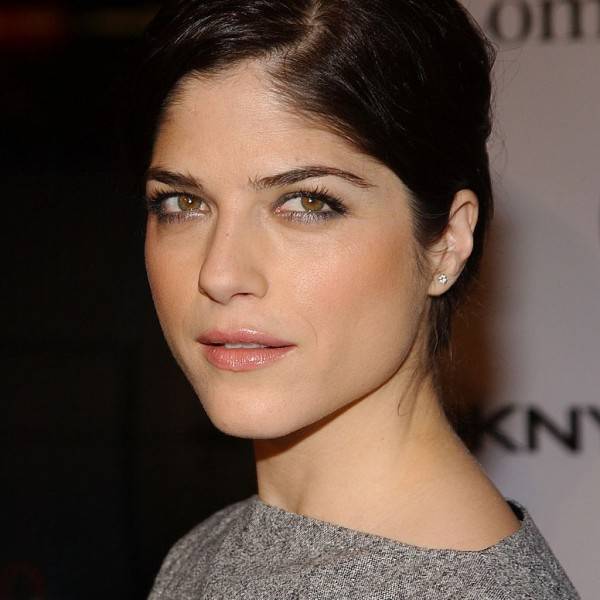