Selene Luna (born September 19, 1971, Tijuana, Baja California, Mexico) is a Mexican-American actress, comedian, burlesque performer, and model known for her roles on comedian Margaret Cho's reality TV series The Cho Show and in such films as My Bloody Valentine 3D.

She also performed with the burlesque troupe Velvet Hammer Burlesque and is the creator of her own one woman show en*led I Don't Care Anymore. She appeared on the cover for the Dwarves 2001 album How to Win Friends and Influence People.

Description above from the Wikipedia article Selene Luna, licensed under CC-BY-SA, full list of contributors on Wikipedia. 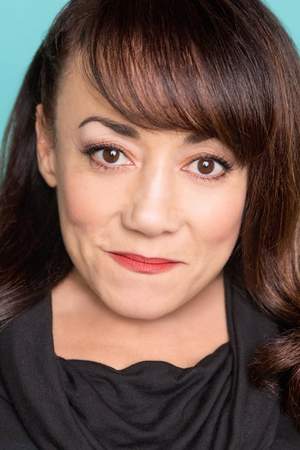