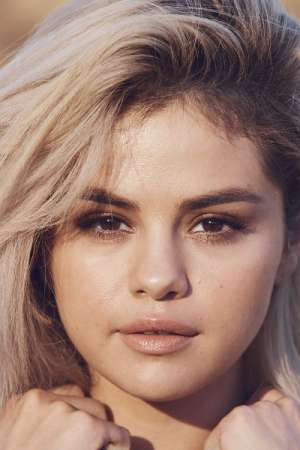 Selena Marie Gomez is an American actress and singer. Gomez first made her debut appearing as Gianna in Barney & Friends lasting from 2002 to 2004. Following this Gomez had cameo roles in films such as Spy Kids 3-D: Game Over and Walker Texas Ranger: Trial by Fire. In 2006 Gomez appeared as a guest star on an episode of the Disney Channel series The Suite Life of Zack & Cody as well as Hannah Montana.
Read full biography 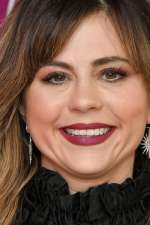 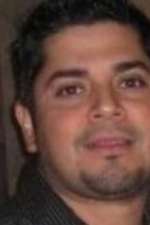 There are 90 albums of Selena Gomez.

Her first album Shake It Up (From "Shake It Up") released 11 years ago, she was 18 years old when this album released. 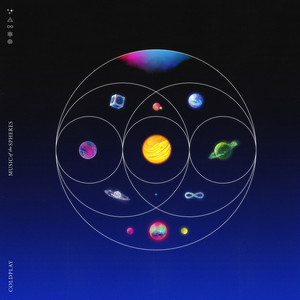 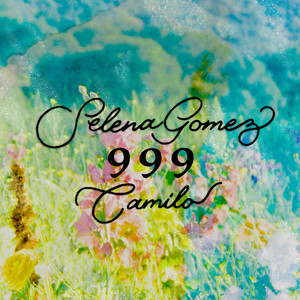 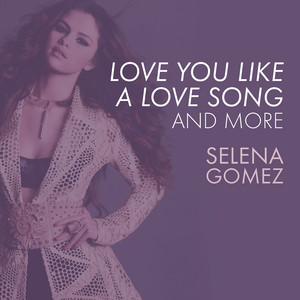 Love You Like A Love Song, Come & Get It, and More 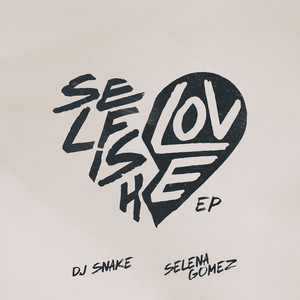 There are 41 movies of Selena Gomez.

Her first feature film was Hotel Transylvania: Transformania (2017, as Mavis (voice)). She was 25 when she starred in this movie. Since 2017, she has appeared in 41 feature films. The last one is Searching (2013). In this movie, she played the character Violet .

Another Cinderella Story (2008) As Mary Santiago, she was 16 years old 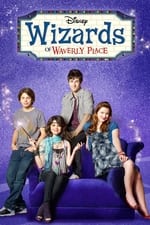 Wizards of Waverly Place She was 15 years old 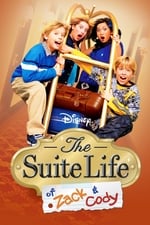 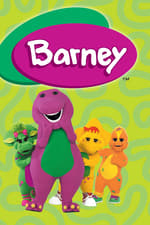 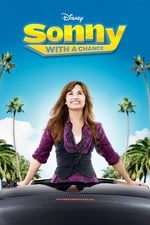 Sonny with a Chance She was 16 years old

How tall is Selena Gomez?

When is Gomez's next birthday?

Other facts about Selena Gomez 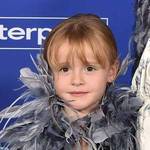 Selena Gomez Is A Member Of 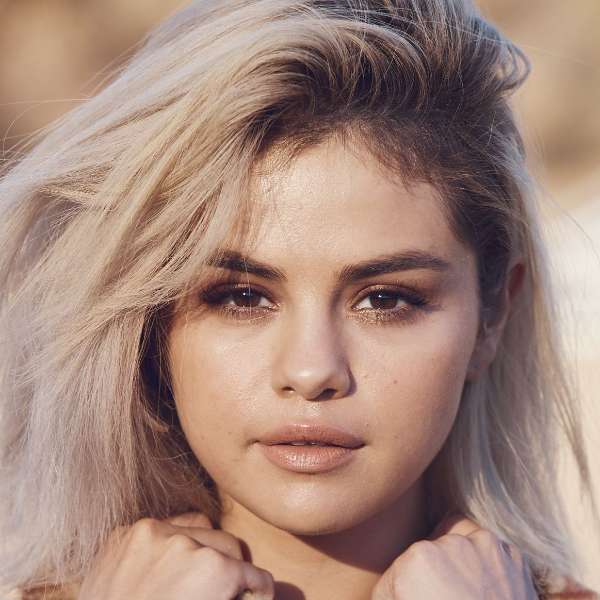