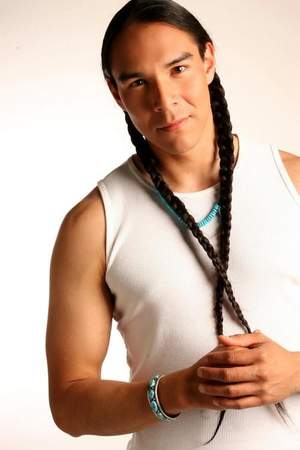 Sean Wei Mah is a Plains Cree First Nations actor and artist who is sometimes credited as Sean Mah. He portrayed High Horse in the 2003 TV miniseries Dreamkeeper Heavy Shield in the 2005 TV mini-series Into the West and Ben Wheelock in the 2005 film It Waits. Sean portrayed Bull Head in HBO's Bury My Heart at Wounded Knee. Sean portrayed Whitecloud in Hallmark's Goodnight For Justice.
Read full biography

There are 5 movies of Sean Wei Mah.

His first feature film was Bury My Heart at Wounded Knee (2007, as Bull Head). He was 30 when he starred in this movie. Since 2007, he has appeared in 5 feature films. The last one is The Red Man's View. In this movie, we watched him in the Muraco character . 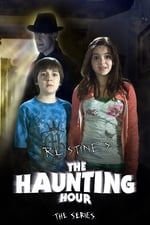 R. L. Stine's The Haunting Hour He was 33 years old

When is Mah's next birthday?

Other facts about Sean Wei Mah

Sean Wei Mah Is A Member Of 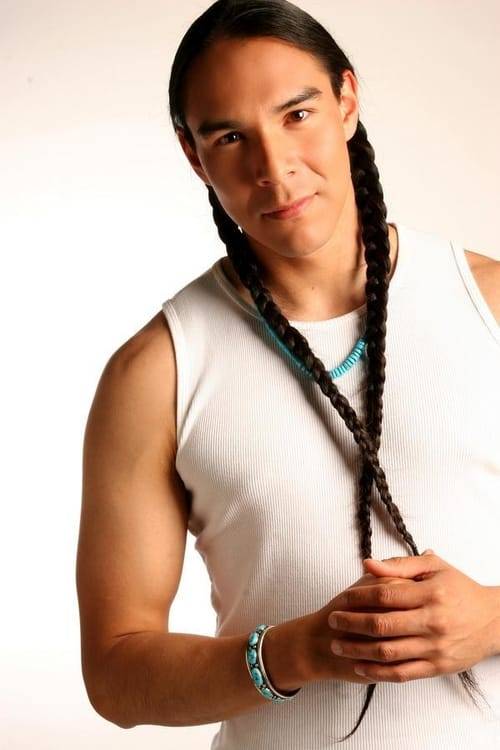