Sean Sherk is a 48 years old Professional mixed martial artist from St. Francis. He was born on August 05, 1973 in St. Francis as Sean Keith Sherk. 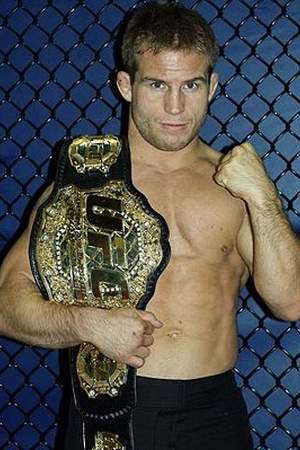 There are 14 movies of Sean Sherk.

How tall is Sean Sherk?

When is Sherk's next birthday?

Other facts about Sean Sherk

Sean Sherk Is A Member Of 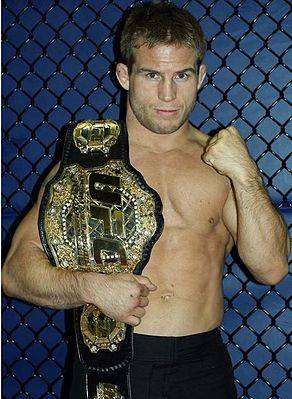