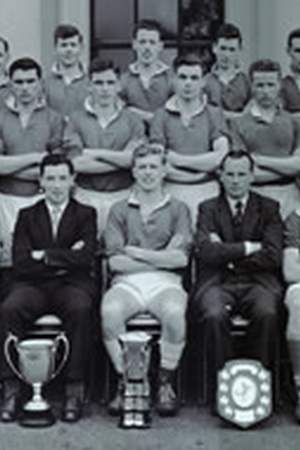 Seán O'Neill is a former Irish sportsperson. He played Gaelic football with his local club John Mitchel and was a member of the Down senior inter-county team from the 1950s until the 1960s. O'Neill is one of only four Down players to win three All-Ireland titles. He is regarded as one of the greatest players of all-time.
Read full biography

There are 4 movies of Seán O'Neill.

Other facts about Seán O'Neill

Seán O'Neill Is A Member Of 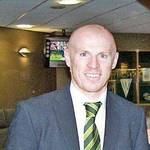 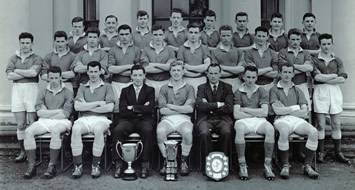